“Plamen is a great player with a full command of jazz + he has that extra soulful eastern european background, growing up with great classical and folk music too... a great mix!”

Originally from Stara Zagora, Bulgaria Plamen Karadonev comes from a musical family. His father Dinko Karadonev was a choir director, educator, and accordionist. Plamen started playing the accordion at age five. He later fell in love with Bulgarian folk music and soon began playing the piano.

During his teenage years Plamen became fascinated by jazz and other contemporary styles and for the next few years he focused on recording some of his original compositions which meld folk and jazz. Soon after, Plamen participated at a number of jazz festivals and concerts and during his studies at The State Academy Of Music, Sofia, Bulgaria he became the pianist of the National Radio Big Band.

In the United States he has performed with some of the most respected jazz musicians currently on the scene including Randy Brecker, Gene Perla, George Garzone, Hal Crook, Dave Liebman, Jimmy Cobb, Richie Barshay and many more. Plamen is currently an assistant professor at Berklee College of Music and has been performing actively in the Boston area with his own trio featuring harpist Charles Overton and Austin McMahon on drums, the Jerry Bergonzi Quintet, vocalist Elena Koleva and many others. His debut album Crossing Lines received national and international recognition among jazz critics and musicians. His latest album Beyond Hope is a collaboration with vocalist Elena Koleva and features Plamen as an accordionist, pianist, composer and arranger. Influences include Eastern European folklore, Classical music including some 20th, and 21st century composers, Jazz and other contemporary styles.

“What might appear as a sudden supernova,.. Karadonev has that something which is relatively rare and which marks the true improviser... Outstanding!”

— Budd Kopman, All About Jazz

“Few composer/performers generate a sound that is so instantly individual without lapsing into idiosyncrasy or eccentricity.”

“Plamen is a great player with a full command of jazz + he has that extra soulful eastern european background, growing up with great classical and folk music too... a great mix!” 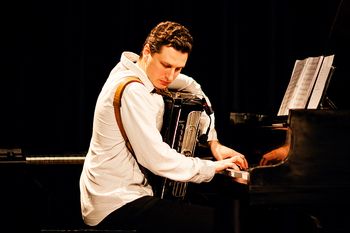 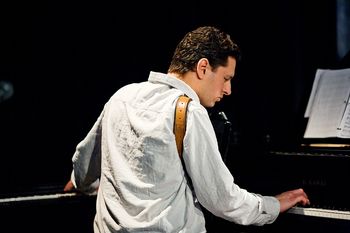 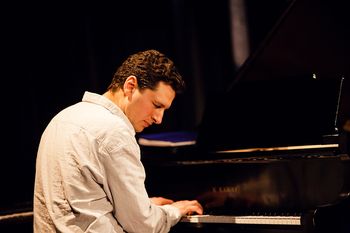 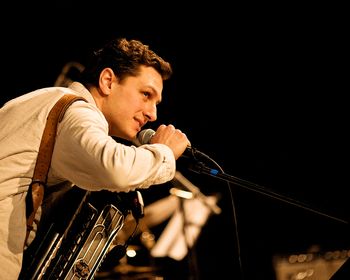 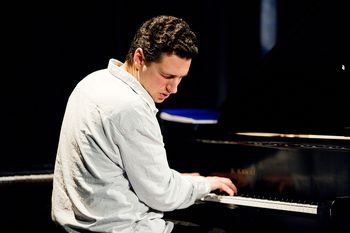 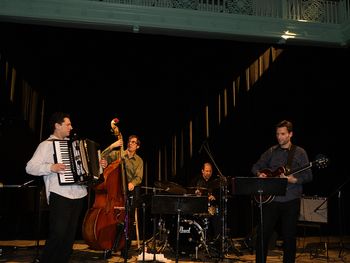 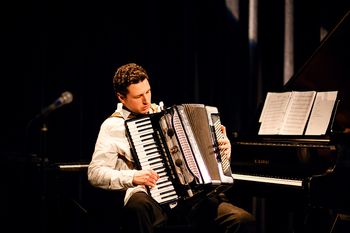 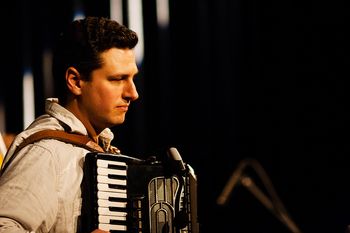 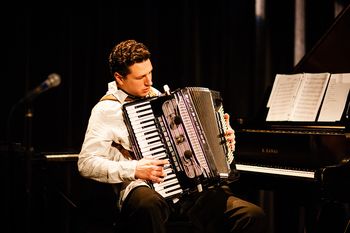 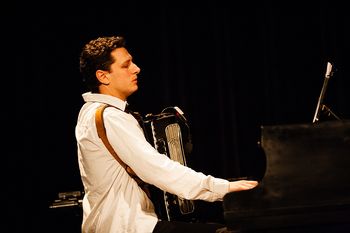 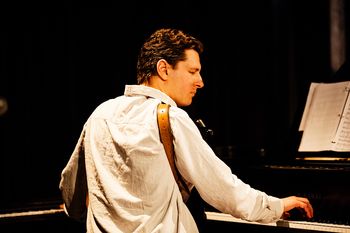